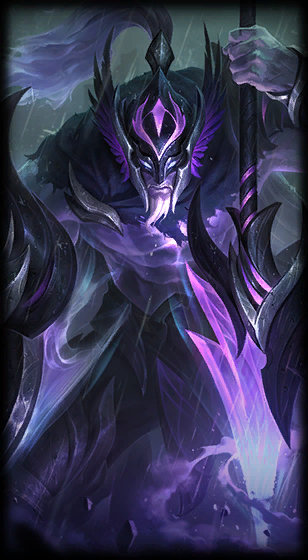 Skin introduction: A brave knight of old, who legends say slew a god in battle so that all humankind might see that they were their own masters. Standing watch over the ashes of his former lands, Pantheon himself is now the only foe left to conquer, and he awaits a worthy challenger to face one final time.

How to get this skin?? – The new seasonal mythic skin of Ashen Knight Pantheon is expected to cost 100 Mythic Essence once it is up for grabs in the Loot tab. It is a predicted cost based on what Ashen Knight Pyke had cost upon its release. 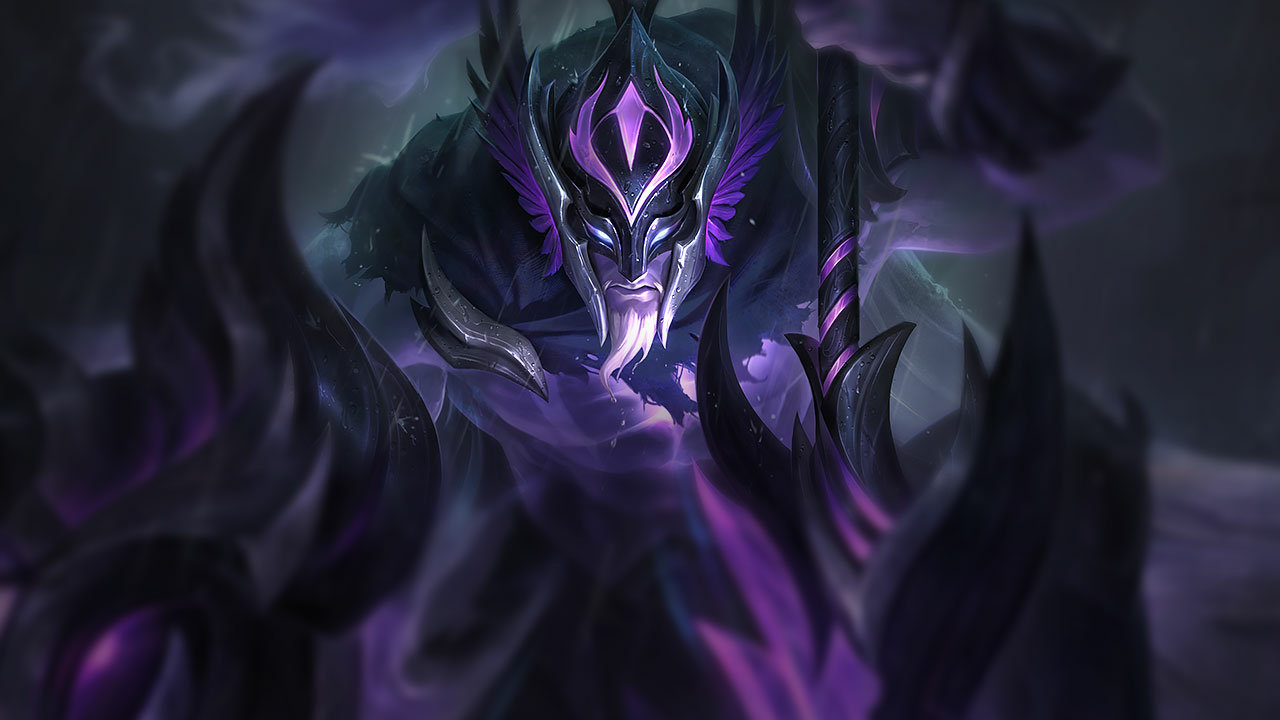 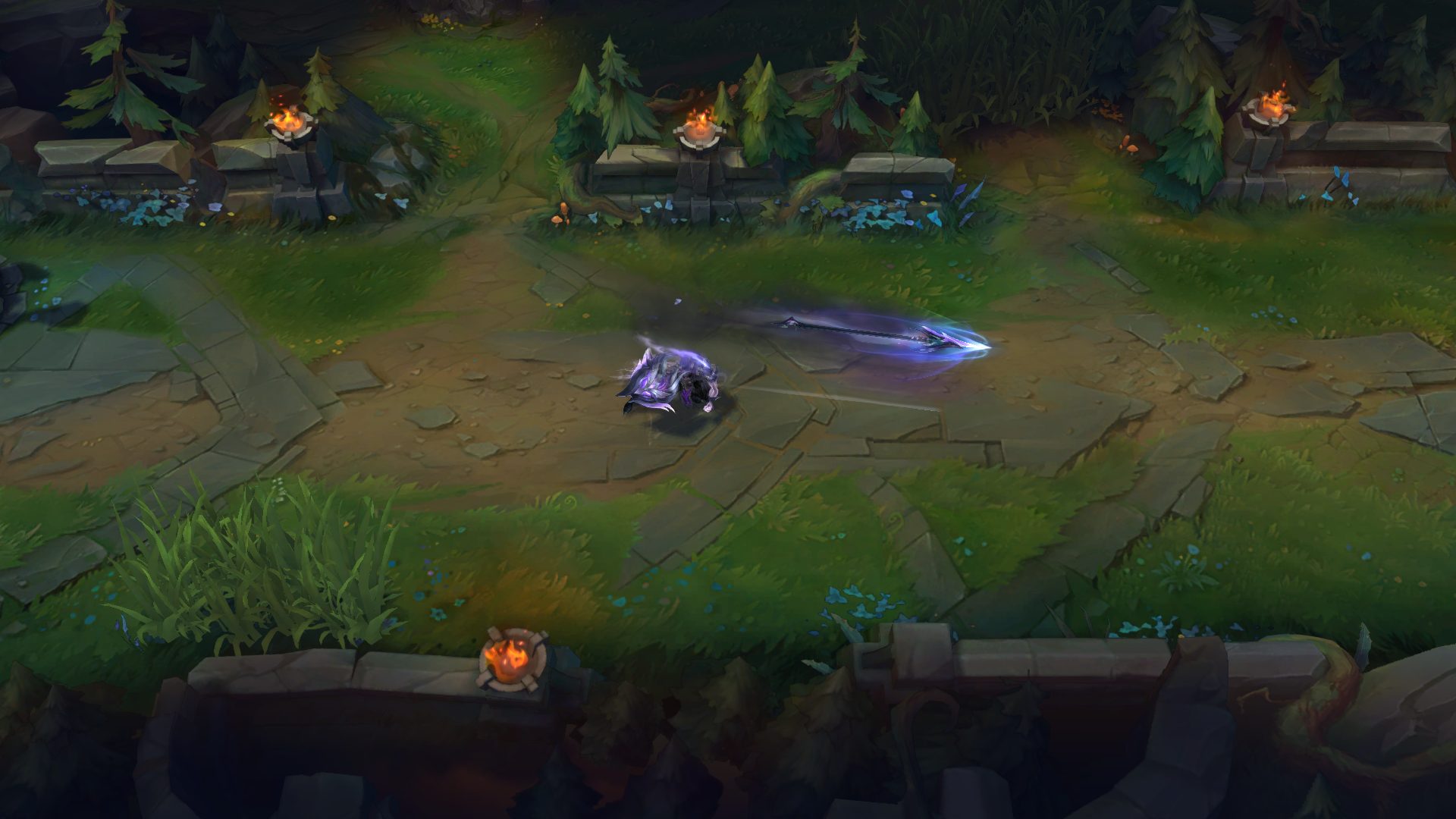 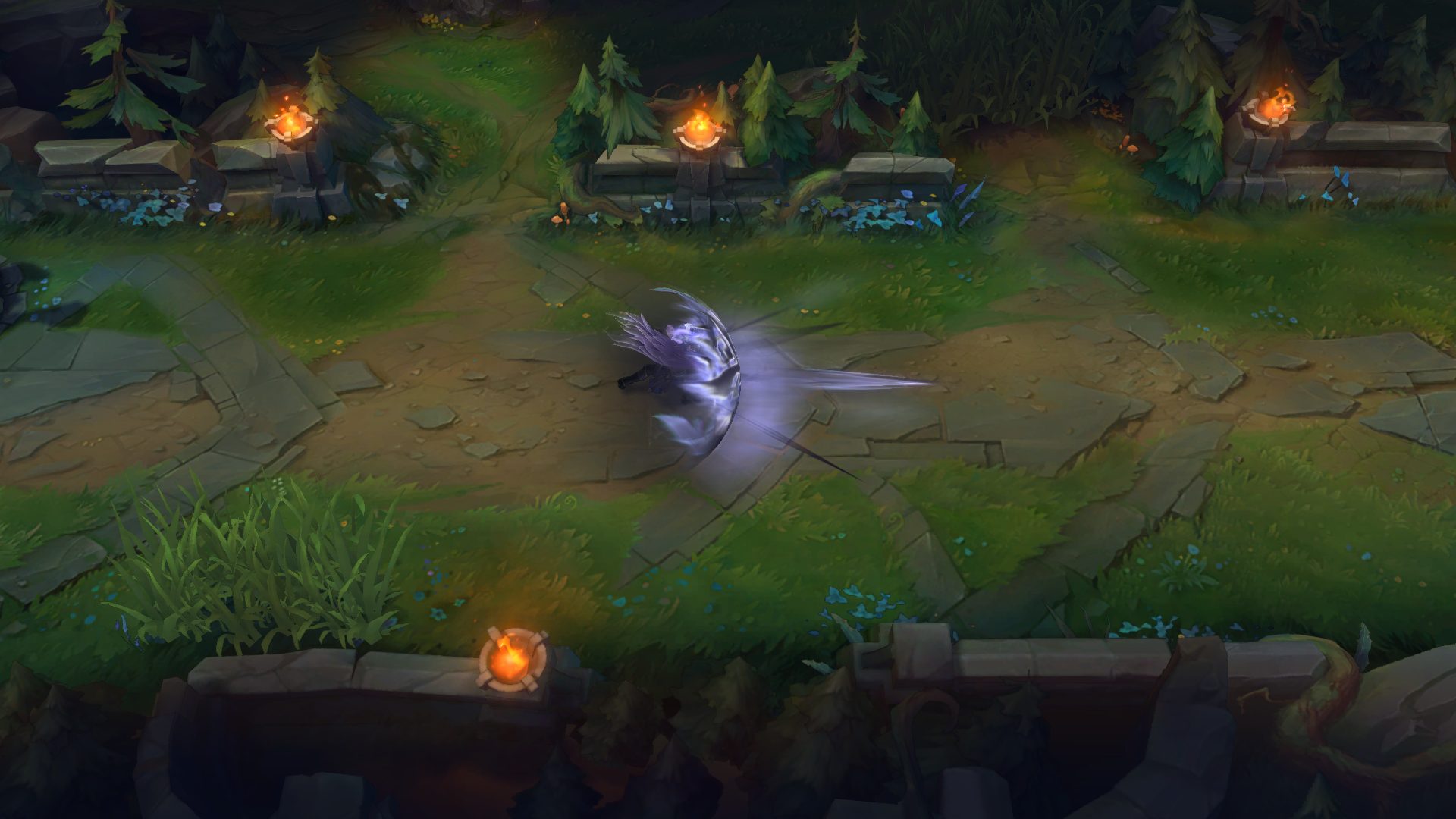 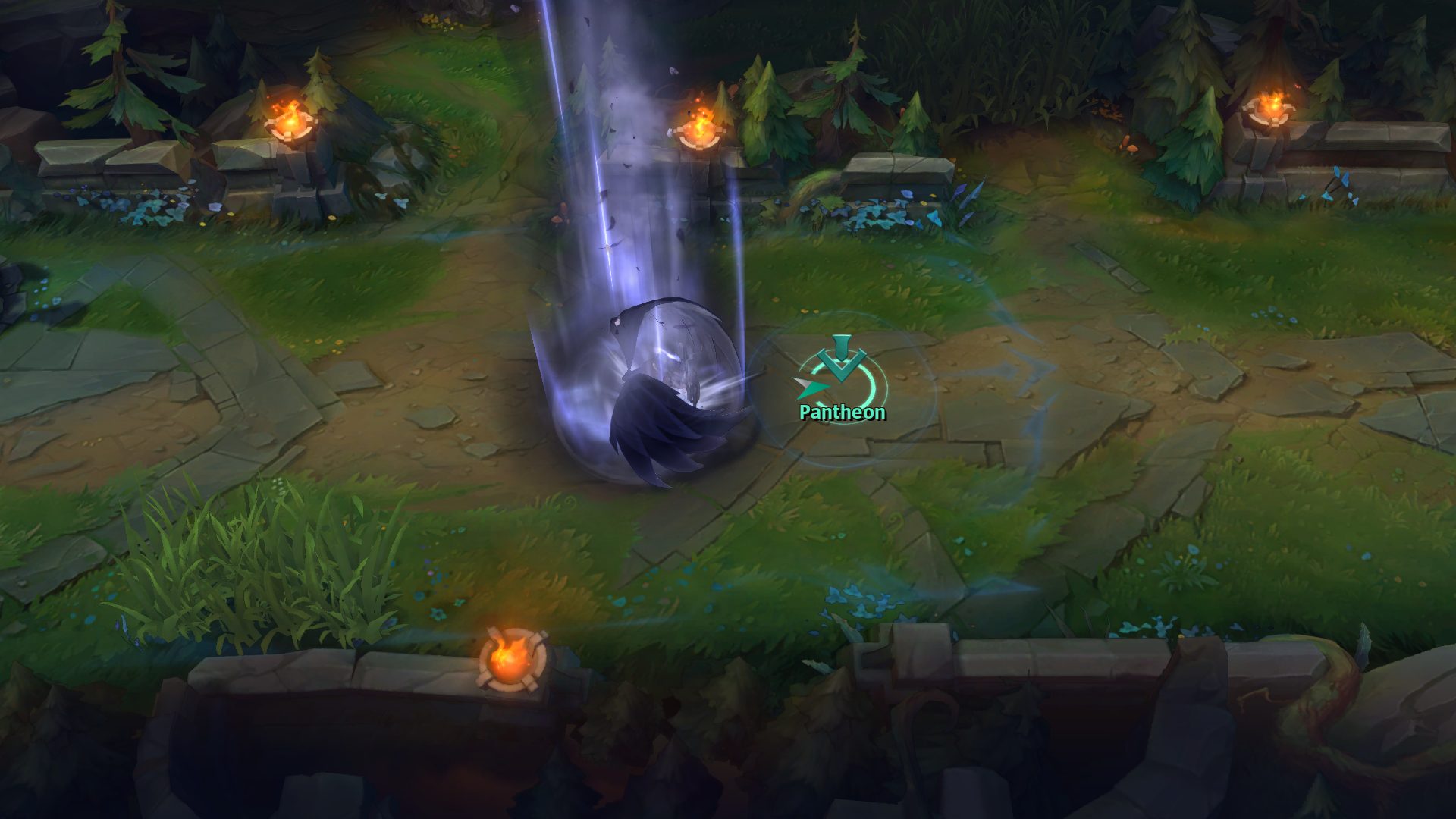 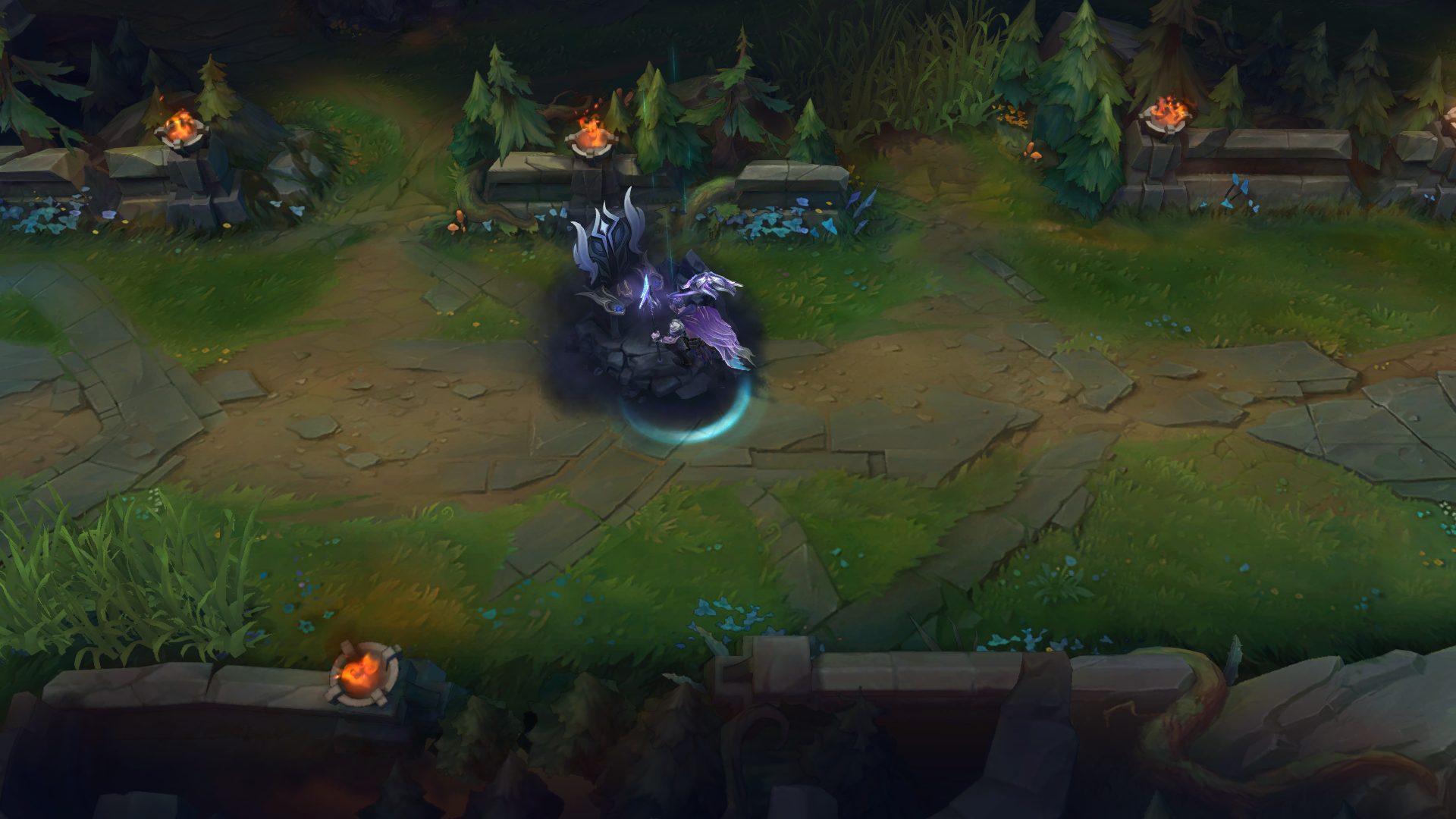