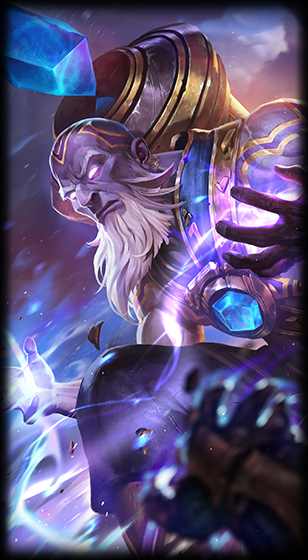 ConceptRyze dressed up as the Triumphant.

Skin bio & introduction: – The true victor of the battle emerges when the dust settles. Ryze is Triumphant, Ryze is victorious.

How to get this skin? – This skin is no longer possible to obtain, unless Riot decides to hand it out to smaller Riot sanctioned tournament winners. Which in recent years showing is very unlikely at the current state of things. 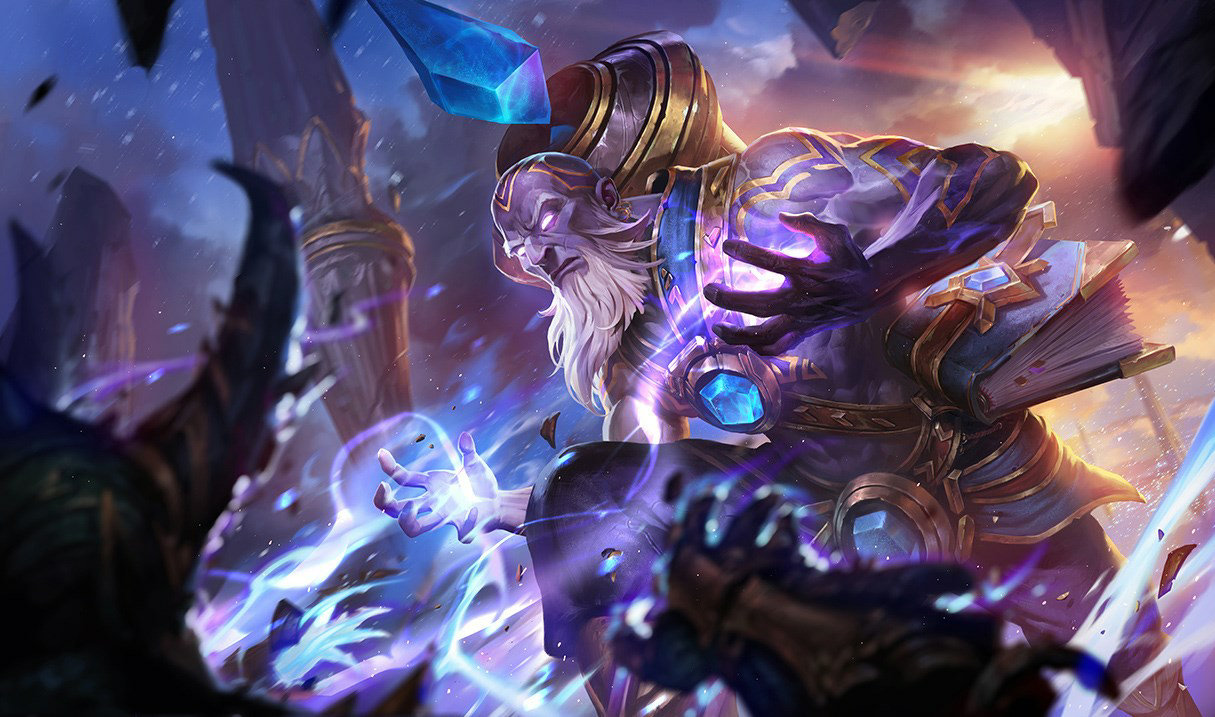 Triumphant Ryze before the skin rework