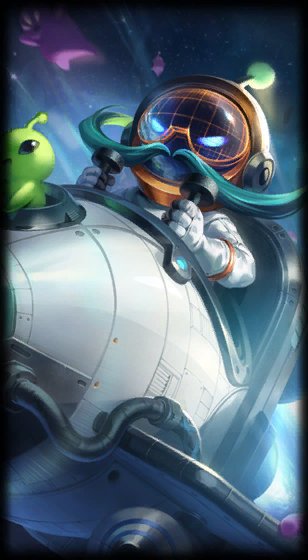 Skin introduction:Commander Corki is both a veteran of the space program and its frealess leader. After traveling to a new and undicovered planet with his intrepid crew, he befriended a stray alien meep that became his assistant and ally in exploring the galaxy. Together they fly, holding off the encroaching invasion of evil purple meeps that threaten the cosmos. 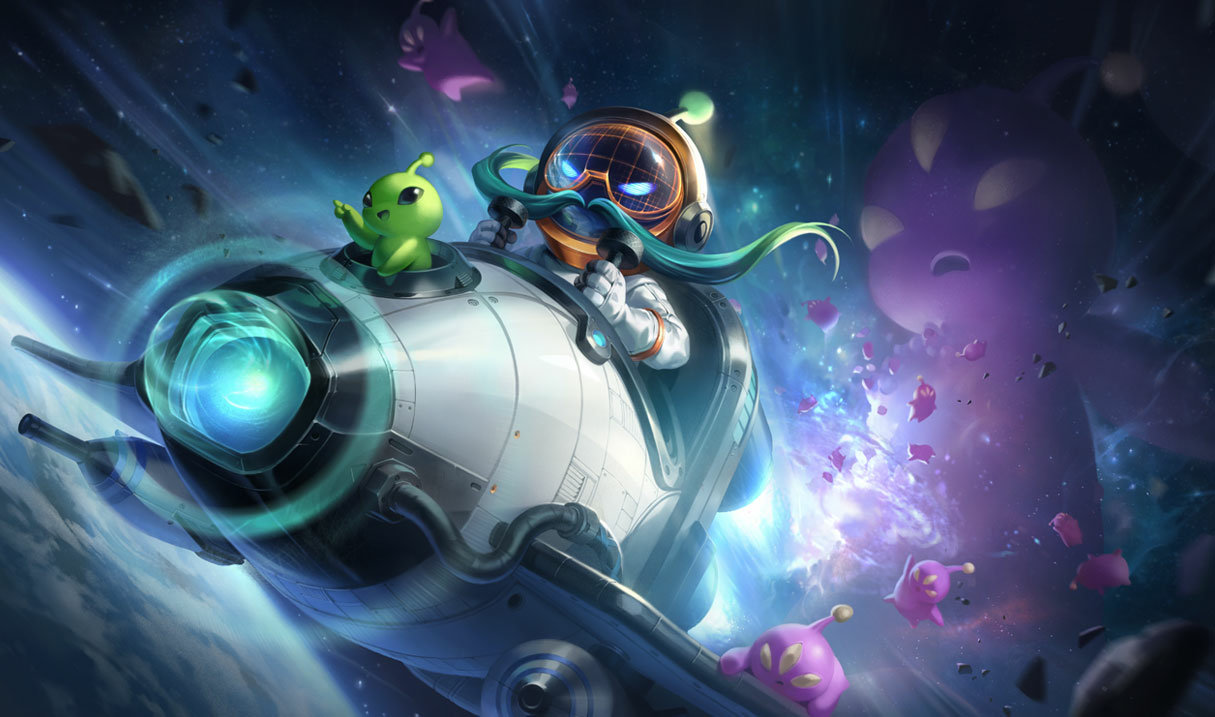 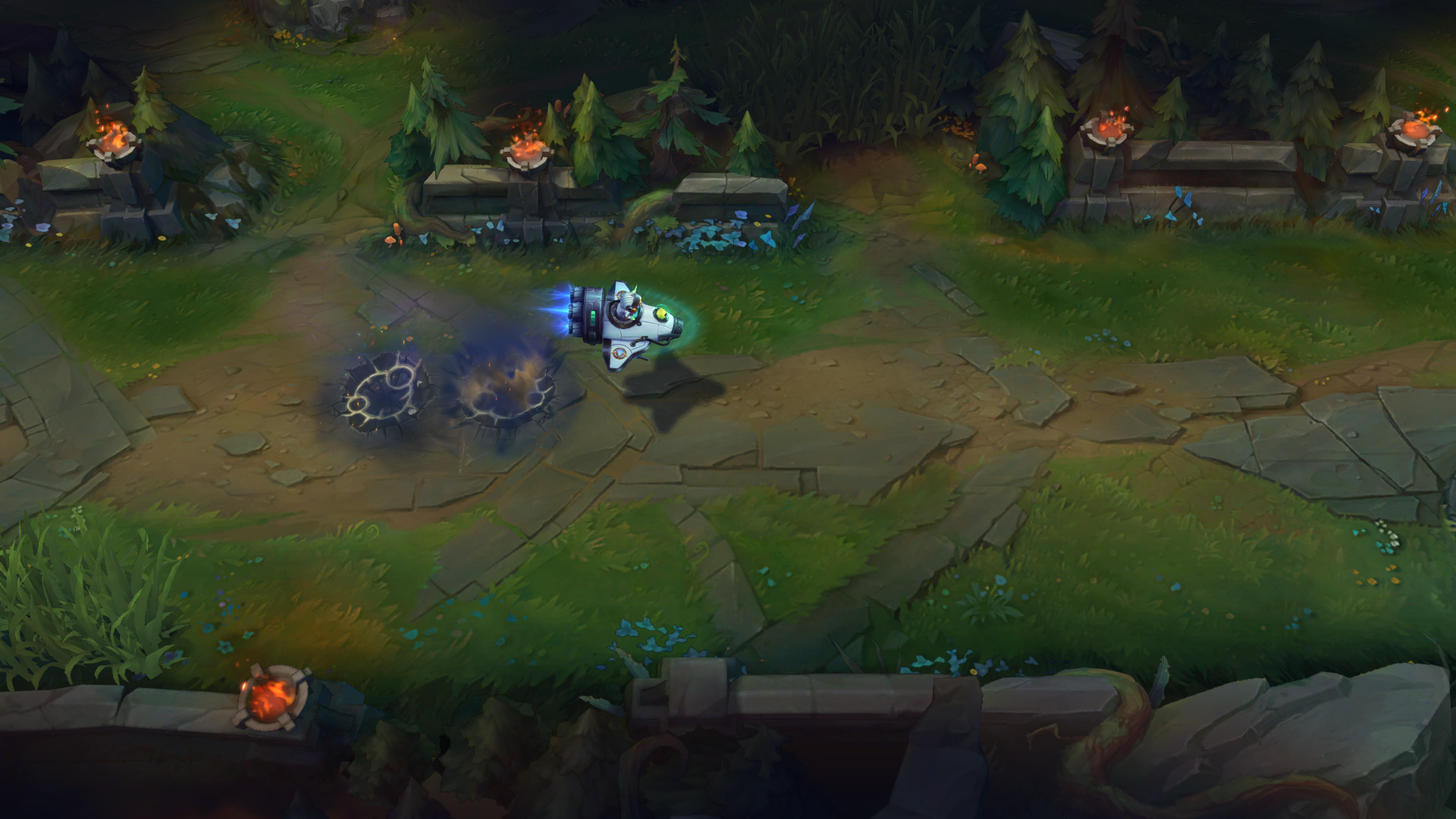 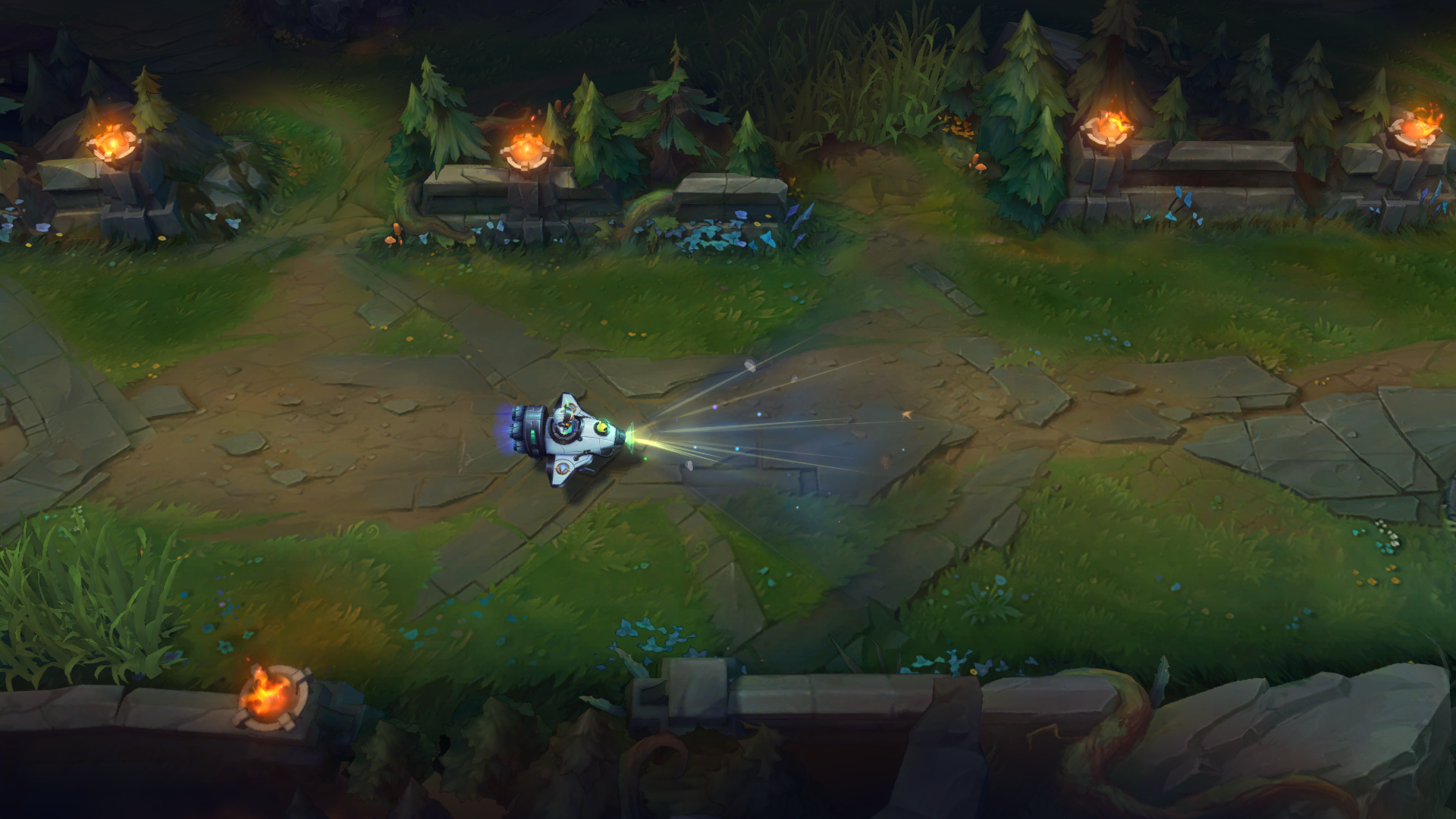 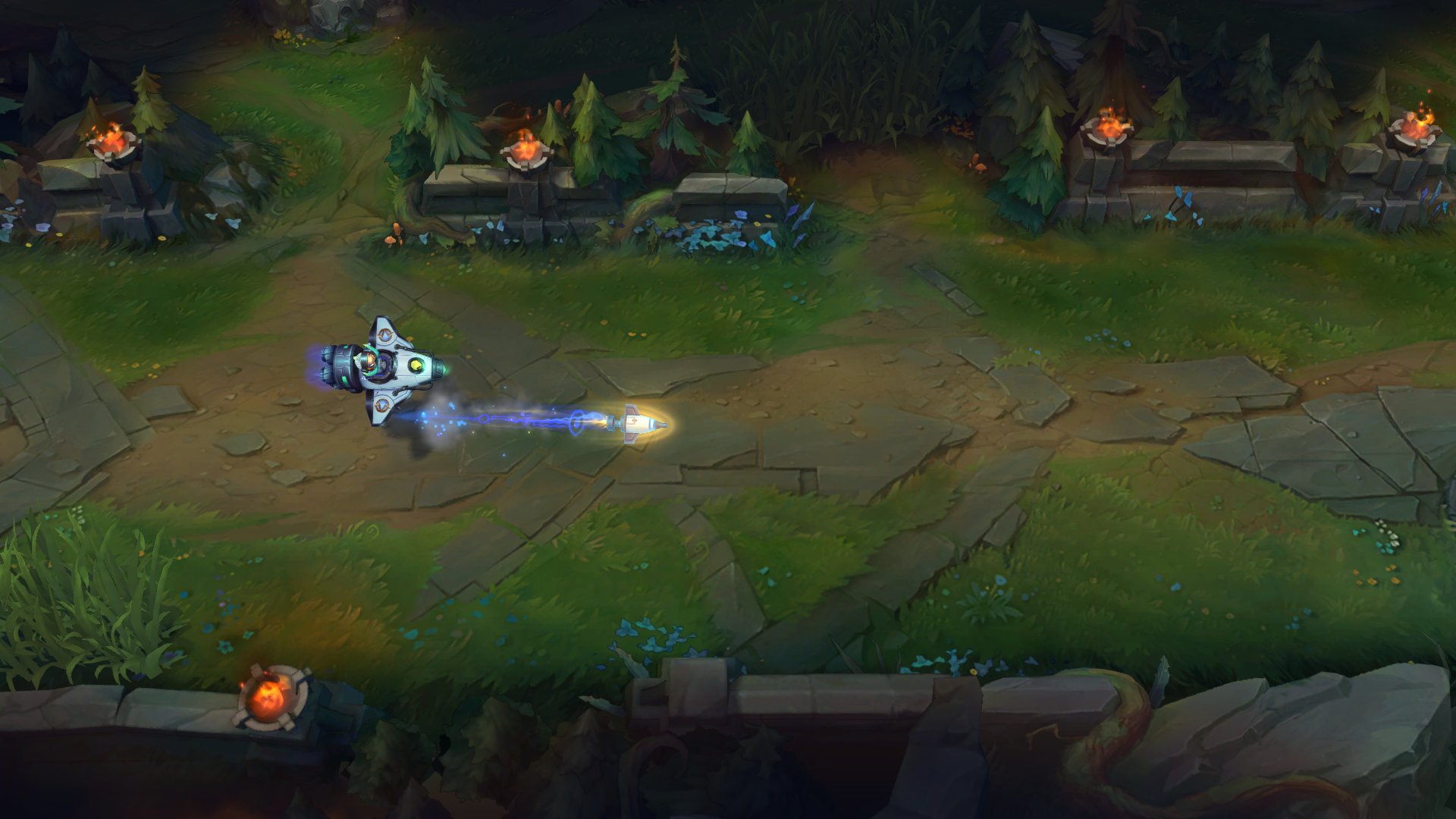 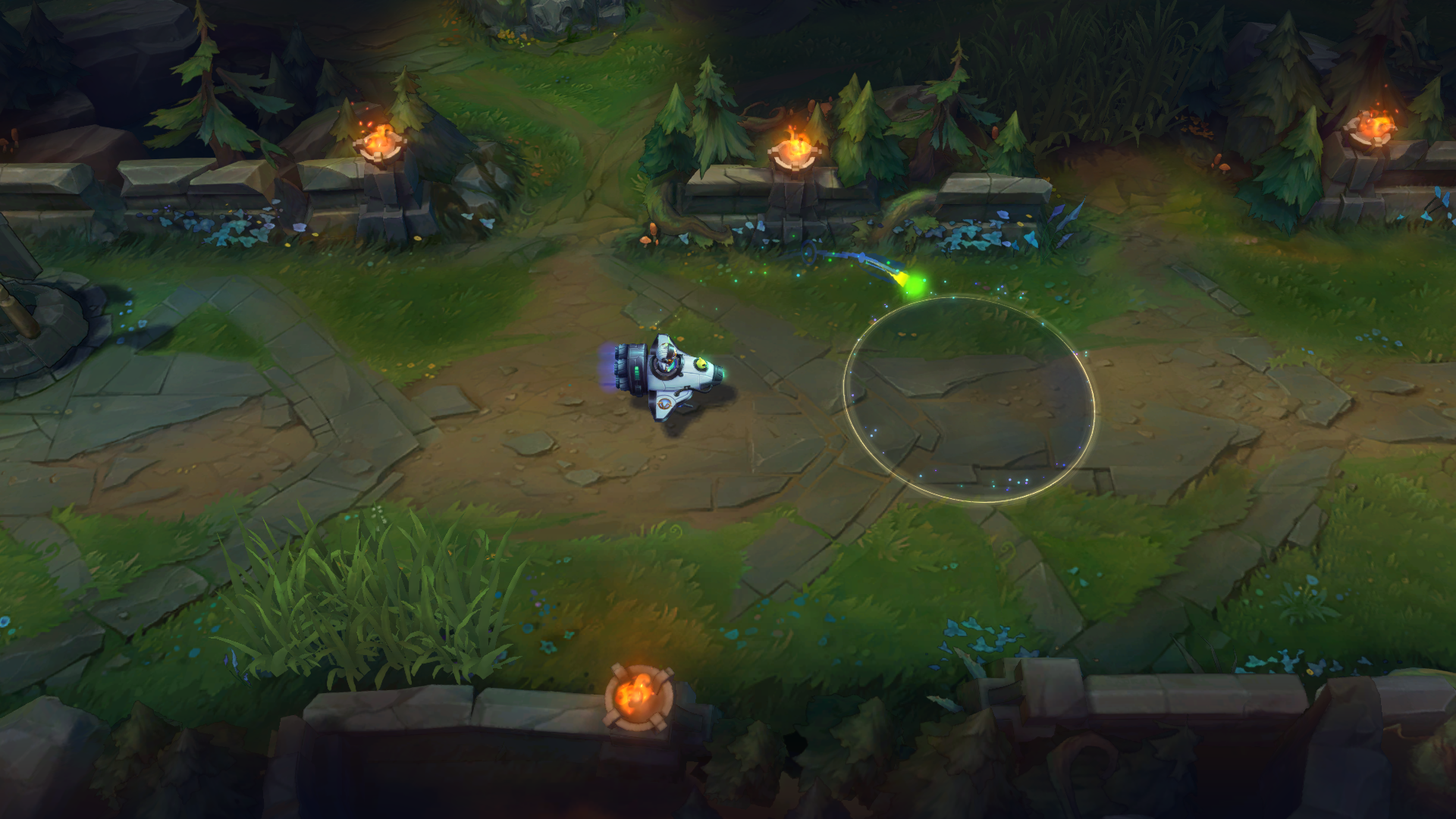