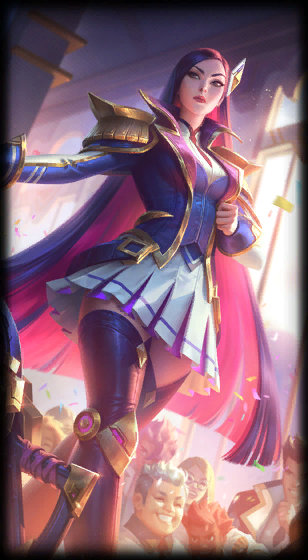 Skin introduction: -A feared and respected second year, head of the Luminary Club, and class president of Labrys God-Weapon Academy. Caitlyn enrolled herself in the famously troubled school specifically to whip the delinquents there into prime fighting shape, hoping to one day become the greatest battlefield general in history. With her perfect record, she’s not too far off.

How to get this skin? – It’s a legendary epic skin, which means that it can be directly bought on the store 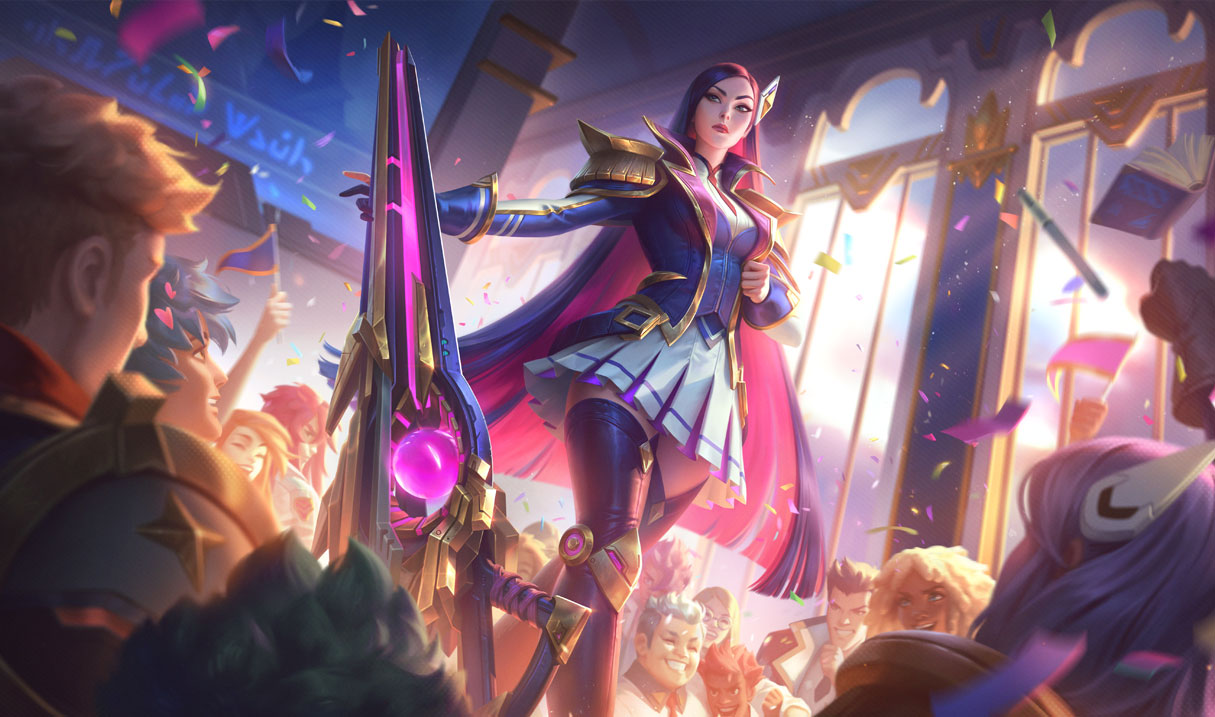 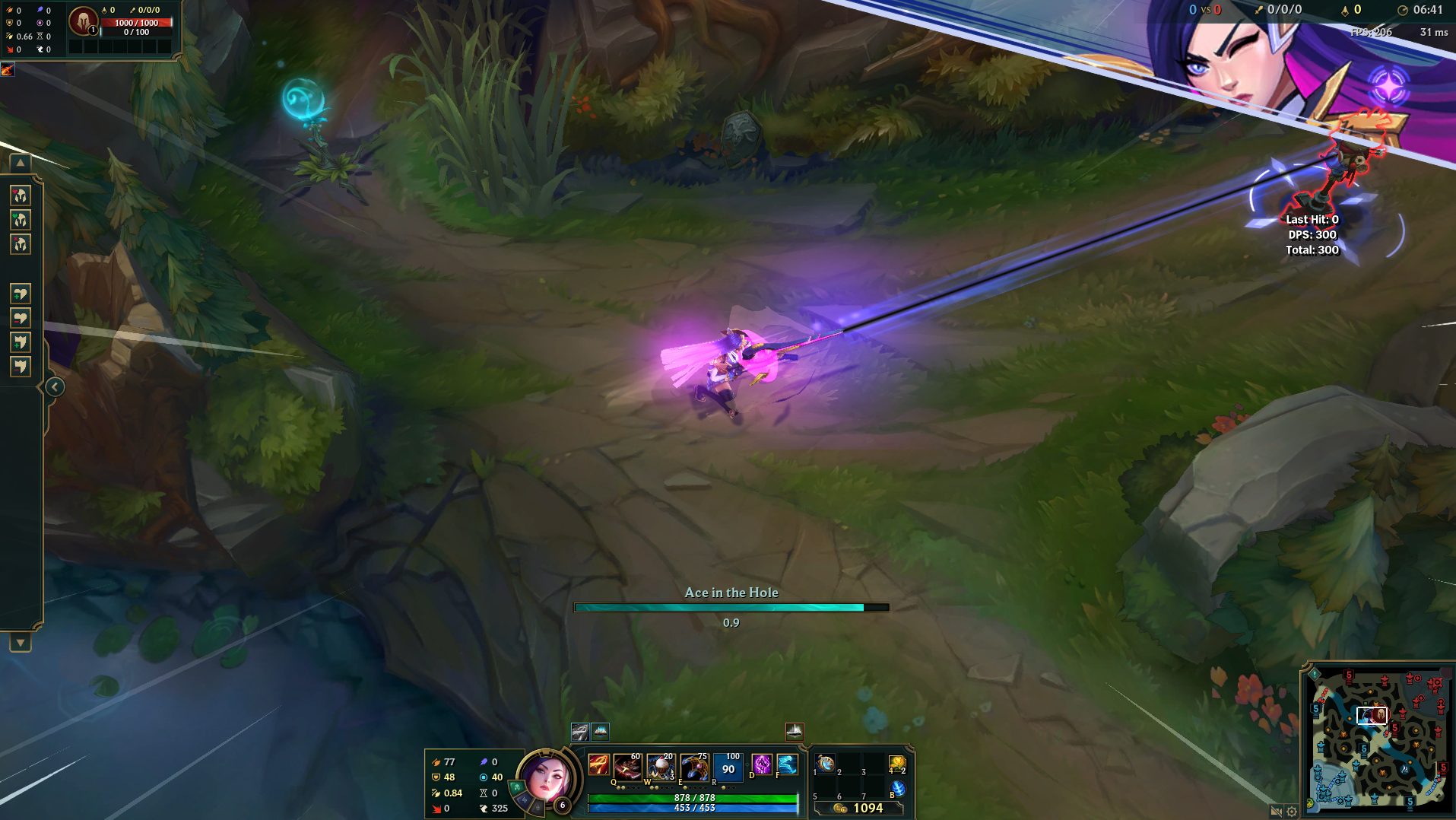