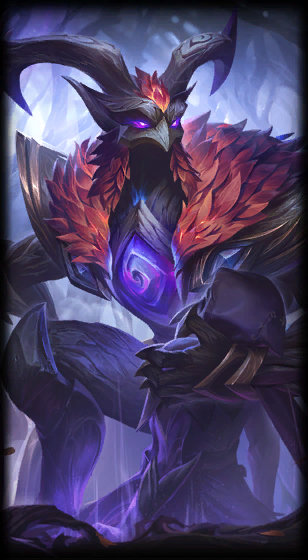 Skin introduction: -An ancient druid-king of the Elderwood, who has called the forest his home since it stood nameless in the shadow of the gods. Though his people are a dying breed, he has raised an ensorcelled army in their likeness, including the shell of a human king whose story rings all too familiar…

How to get this skin? – It’s a normal epic skin, which means that can be directly bought on the store 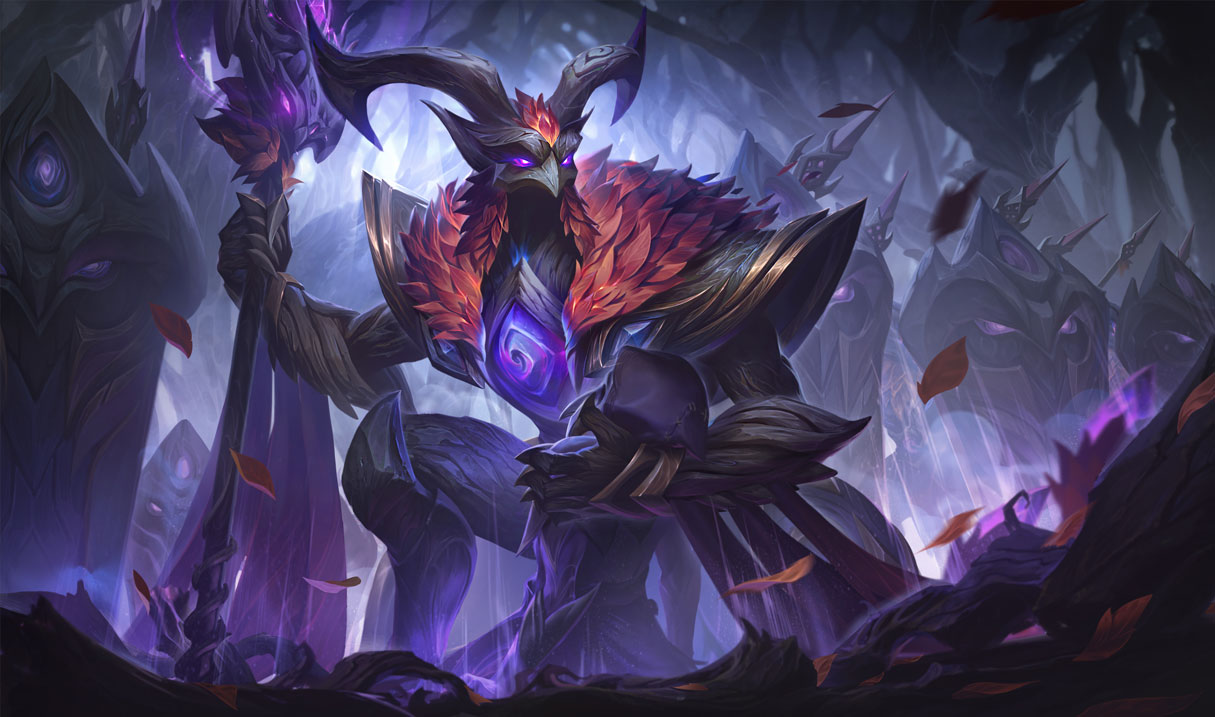 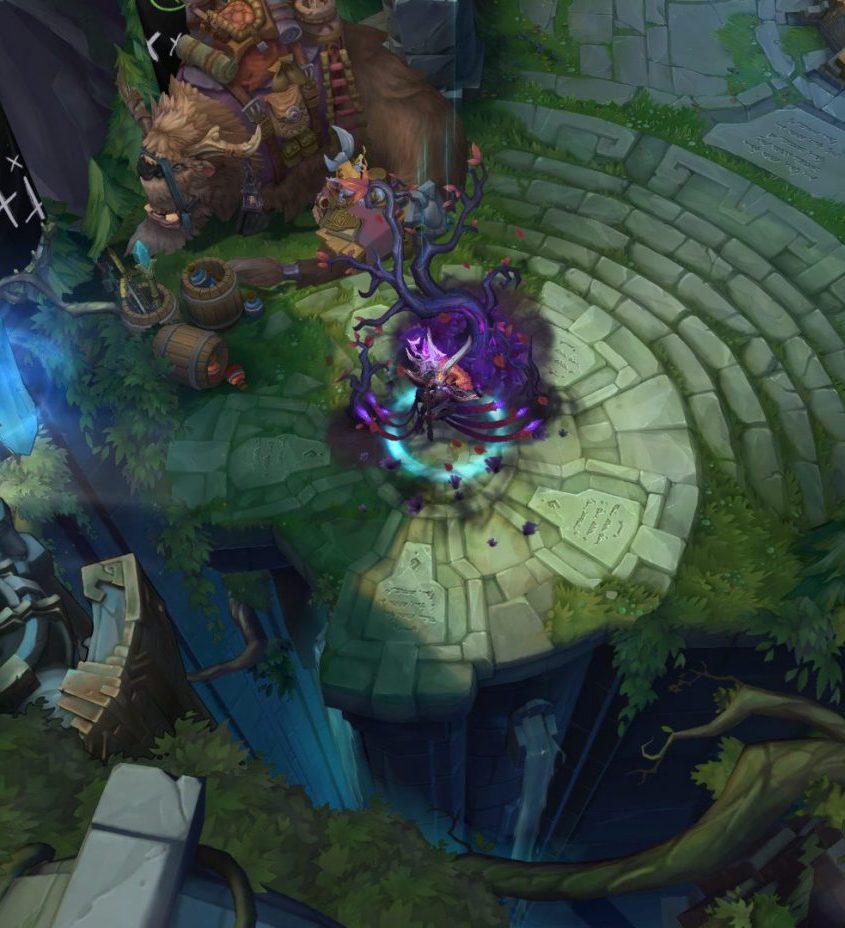