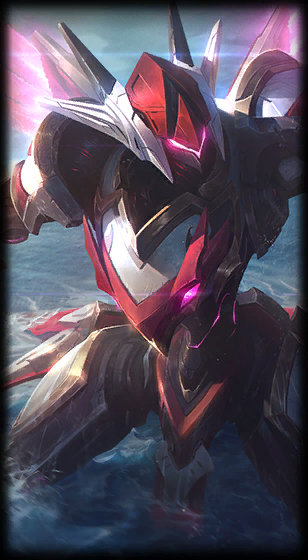 ConceptLeona in the Mecha Kingdoms theme.

ModelNew model and textures fitting of her family’s might!

SoundsNew SFX that showcase the power of her mech!

Skin bio & introduction: – Leona grew up as the favored daughter of the Dawnrise Kingdom. When the leviathans appeared on her homeland’s shores, she took command of her realm’s forces, becoming the matriarch of her people. In return, the grateful scholars of her court gifted her an Avalon, an immense pilotable mech powered by the life essence of the very monsters that threatened her home. Now, she stands fearless, leading vast navies into war.

How to get this skin? – Mecha Kingdoms Leona skin is an Epic skin which means it is always possible to buy directly in the in-game shop, you can purchase it at any time you want. 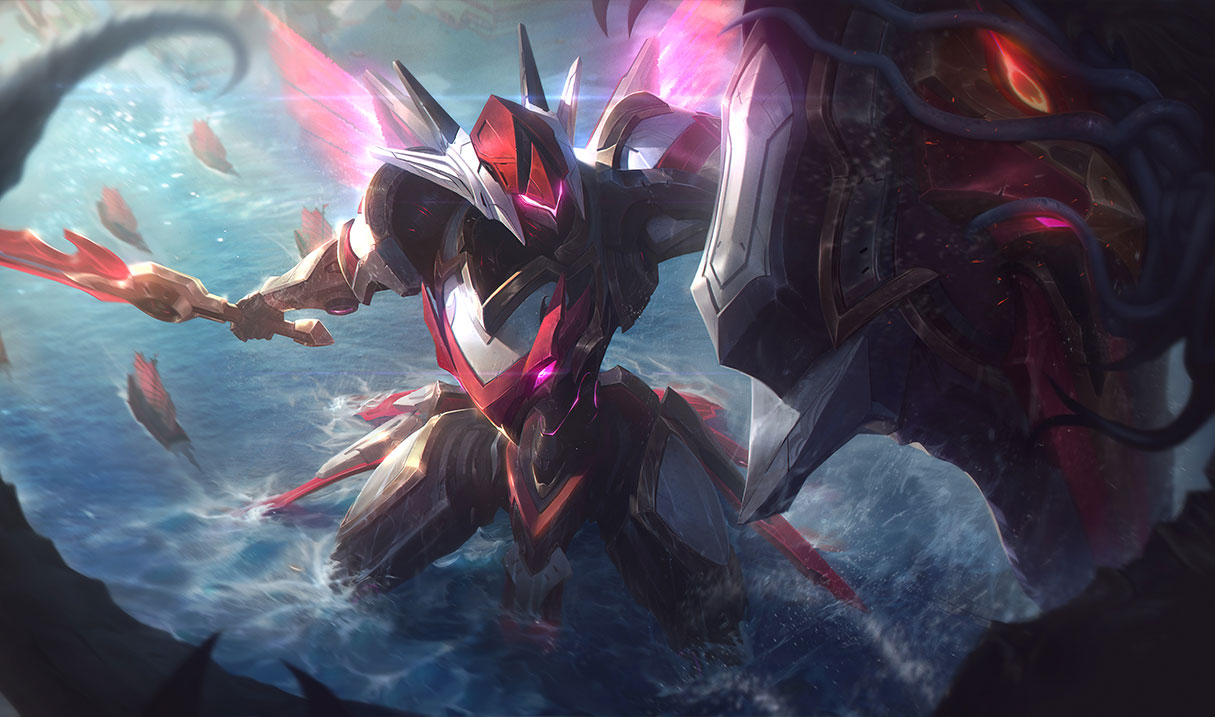 LoL skin database Look up any skin in the game