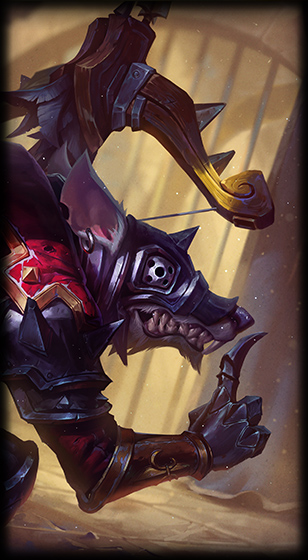 Skin bio & introduction: – An assassin for hire living beneath Dread Fortress Zaun, Twitch is a disgusting malefactor who has tipped every one of his killing implements in moist, toxic garbage. He excitedly awaits each contract, eager to kill, steal, and destroy as much as he can.

History – This skin was available for players who referred more than 3 friends to League of Legends. We as players thought it was hard to get 3 referred friends, therefore Medieval Twitch was a rare skin which we rarely saw in game, which not many had.. The referal system was shut down and the skin was unobtainable for many years until Riot decided to bring it back with Twitch’s Rework.

How to get this skin? – The skin is not available for purchase and has been placed in the Legacy Vault thou, with a twist. The skin can be obtained from the Honor Rewards (Rare drops from Honor capsules). 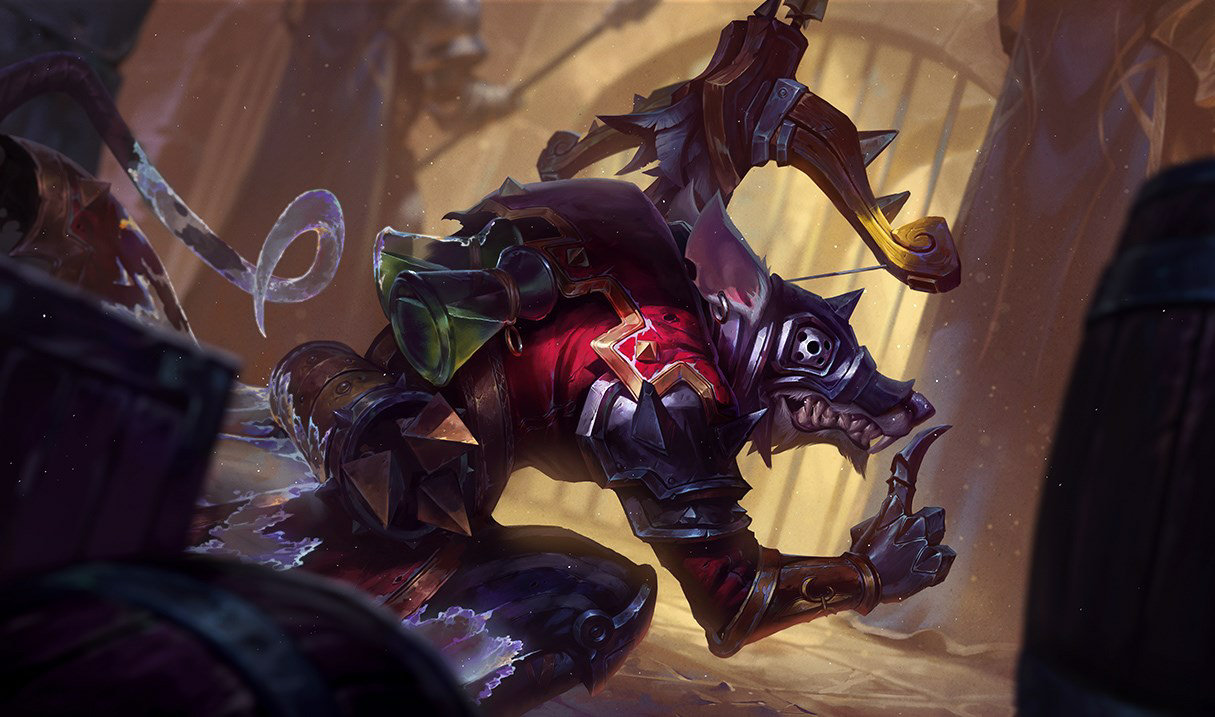