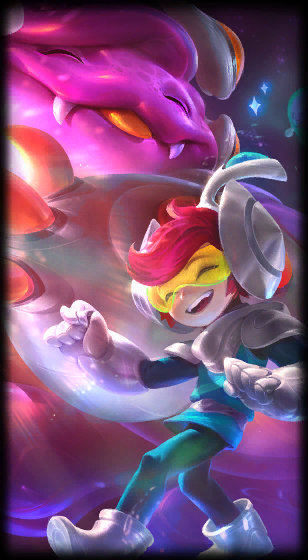 Skin introduction: -Blessed with the strongest boogie-channeling abilities his planet had ever seen, Willump had been recruited by Lissandra to convert good vibes into harsh ones. But when he met Nunu during the siege of Normal World, Willump broke free of Lissandra’s control and the two deserted to travel the galaxy, and bring good vibes back to the universe. 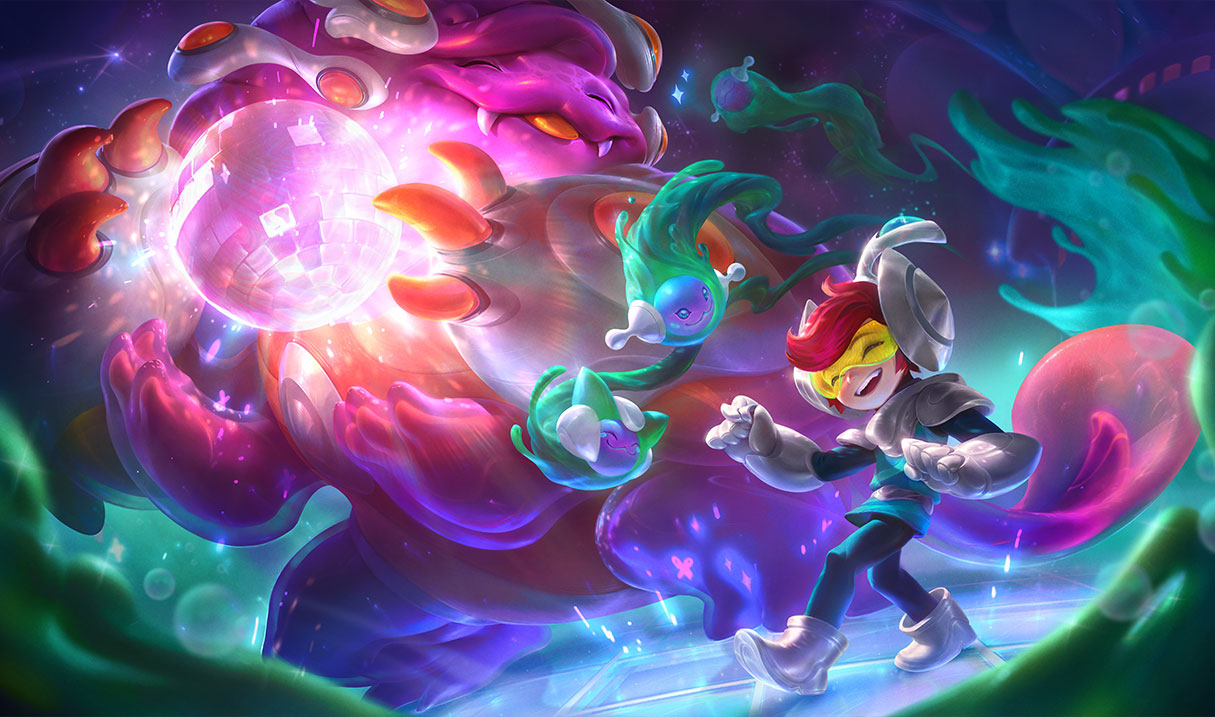 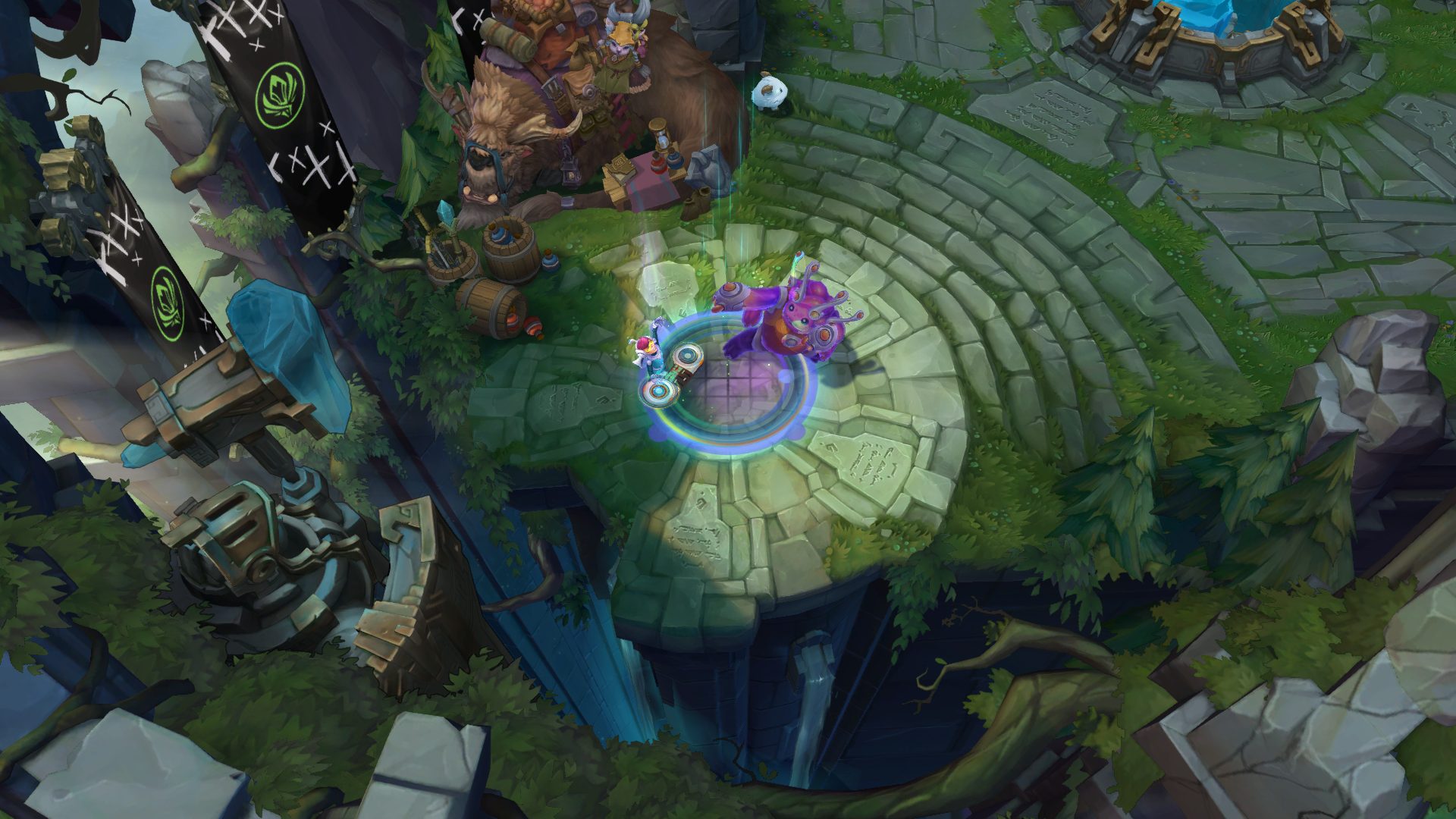 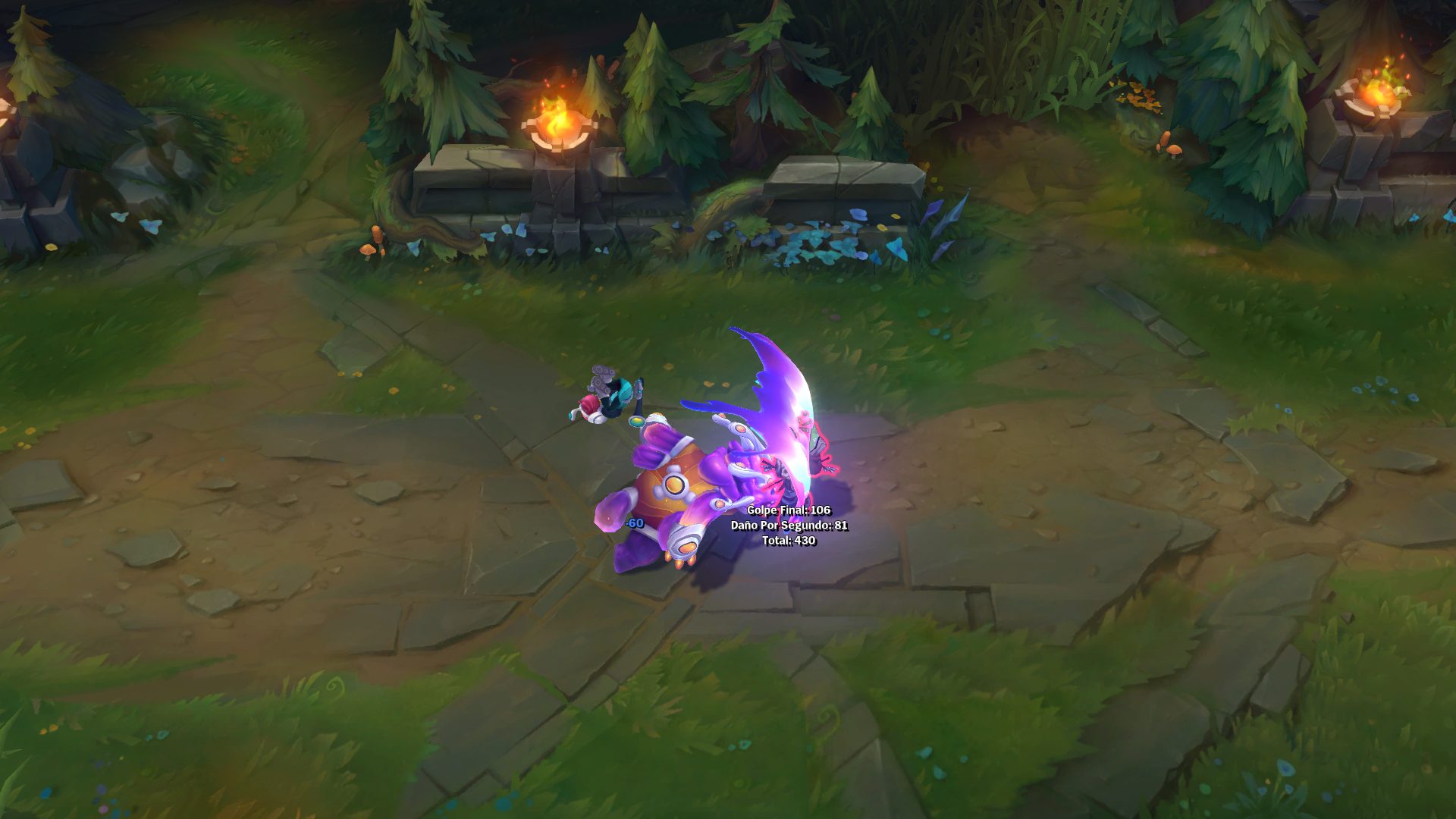 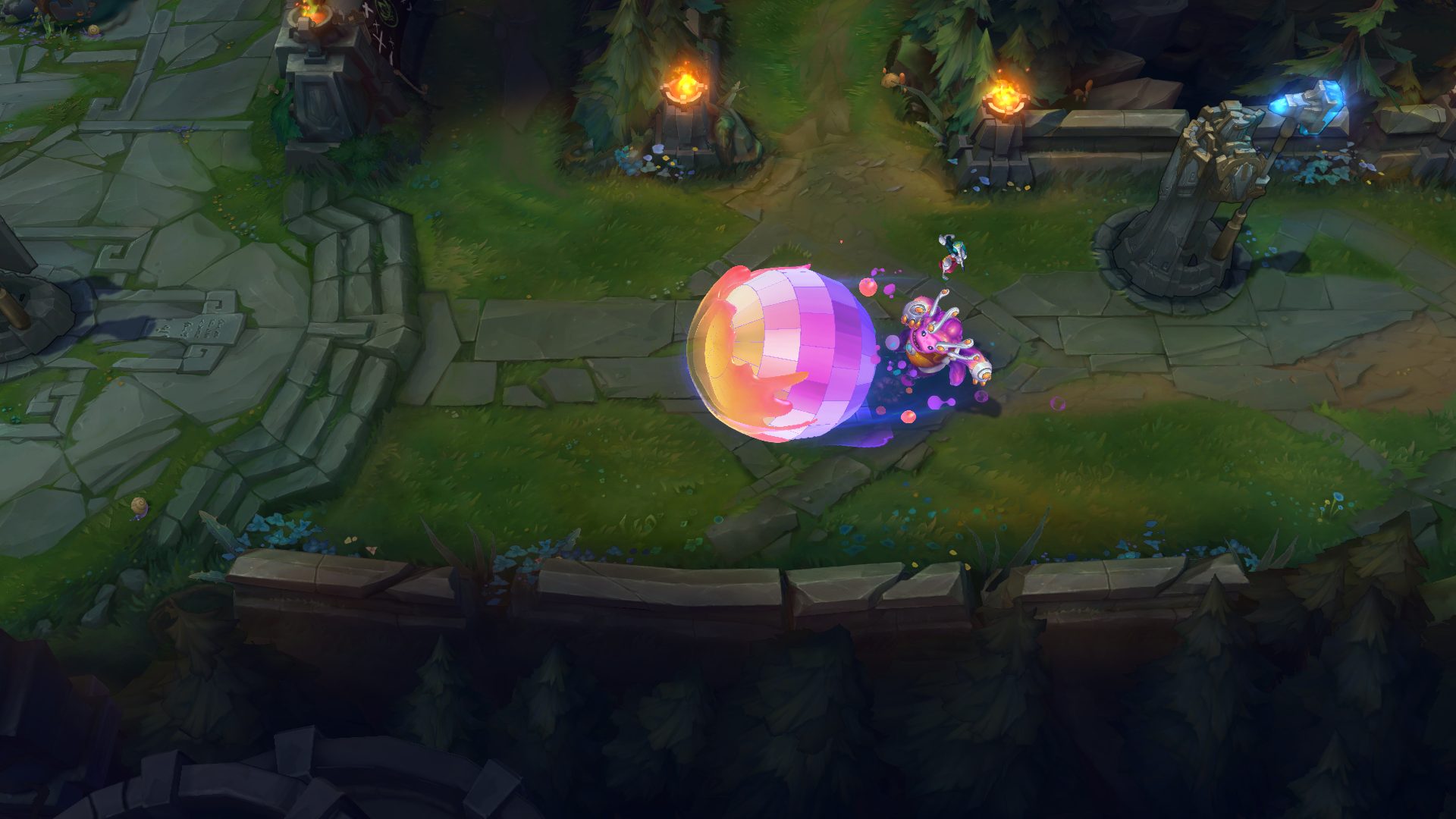 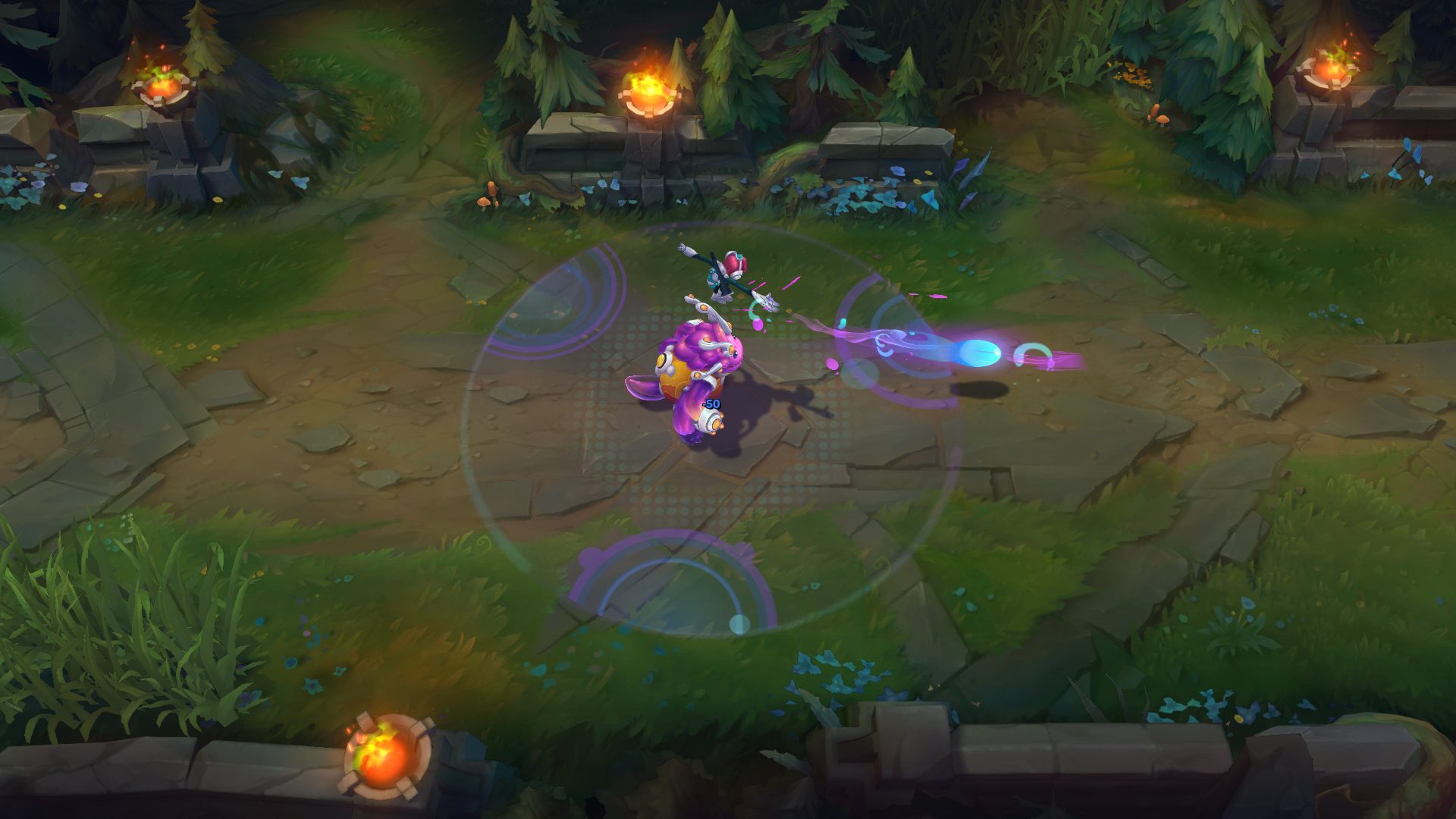 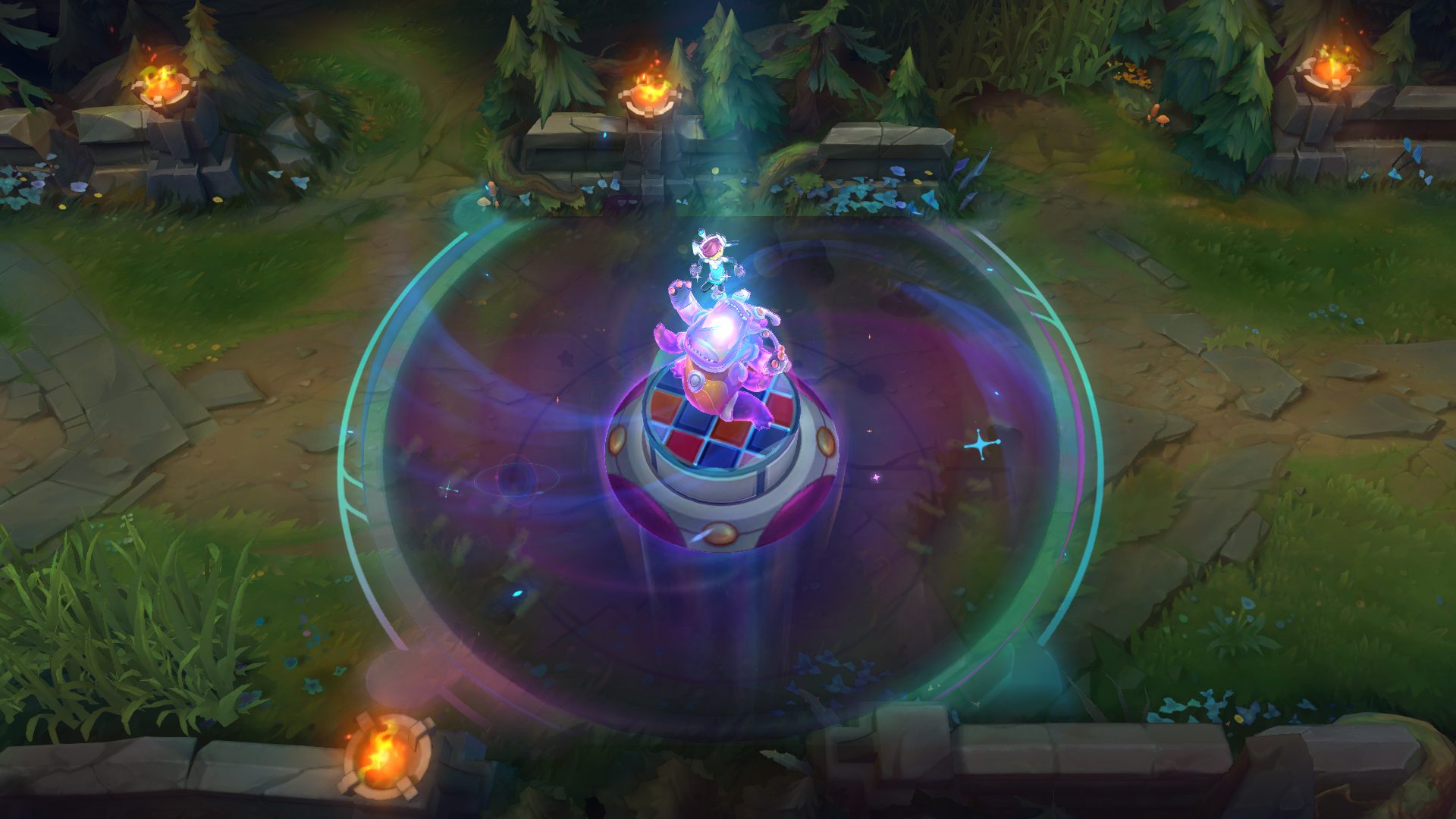