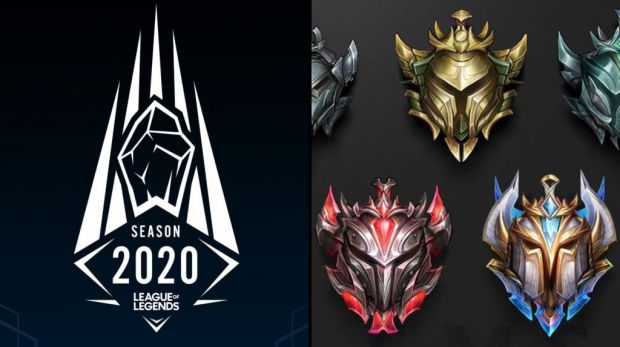 LoL Ranked Season 10 is live! When does it start and end? What changes have been made to the game? Are there any huge differences? Find out here!

When does League of Legends Season 10 start?

The new lol ranked season 10 is starting on January 10, its the 10th ranked season so far, so we are celebrating a historic event here.

This fresh start of the season means that you start completely fresh and have to play 10 placement matches. The grind to reach Platinum, Diamond and even higher is back on!

As always if you manage to get gold or higher you unlock next season’s special Victorious skin, at this time it is unknown what that will be.

Alcoves – “Aside from the Elemental Rifts and other Dragon changes, we’ve made some renovations to other parts of Summoner’s Rift. We’ve created identical alcoves in the top and bottom lane. Both alcoves feature three patches of brush on their outer edges and a small space in their center for champions to juke around or hide in”.

Elder Dragon – “Elder Dragon still grants a powerful, short-term combat buff, and we’re retooling it to offer teams who failed to claim a Dragon Soul a team fight-focused hope of getting back into the game. To achieve this, we’re removing Elder Dragon’s scaling with Elemental Drake buffs (which favors the team that’s ahead) and replacing it with a new execution component. If Elder’s burn damage affects a low-health enemy champion, they’ll be consumed by a searing Elder Immolation—killing them instantly!”

Elemental Rift – “Rise of the Elements will bring SR to life as the primal magic of the Elemental Drakes changes the landscape of each game. The third drake transforms the Rift before it spawns and after that, its elements will be the only one to spawn for the remainder of the game.”

You can read about all the changes that the 2020 ranked season brings to League of legends over at the official blog post. 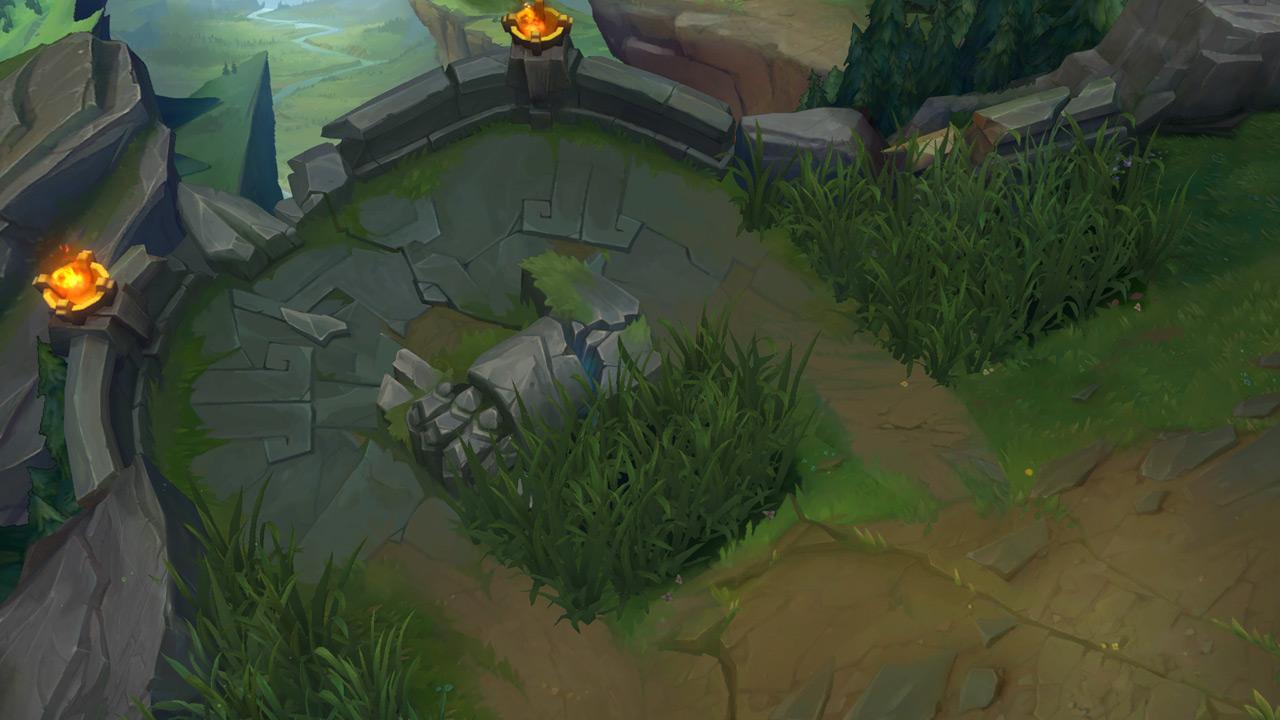 When does League of Legends Season 10 end?

Historically the ranked lol seasons end around mid November, so you got plenty of time to reach your desired ranking.

It all kicks off with your first 10 placement matches who dictate where you get placed. If you struggle with these or simply want to get the absolutely best starting position possible. We can help you with that, for more information check out our Elo Services

If you want to avoid the stress of the initial chaos that a new ranked season brings, you can also buy a boost directly to gold. This will guarantee your gold ranking and of course guarantee you the juicy ranked rewards at the end of the season, including the next Victorious skin! 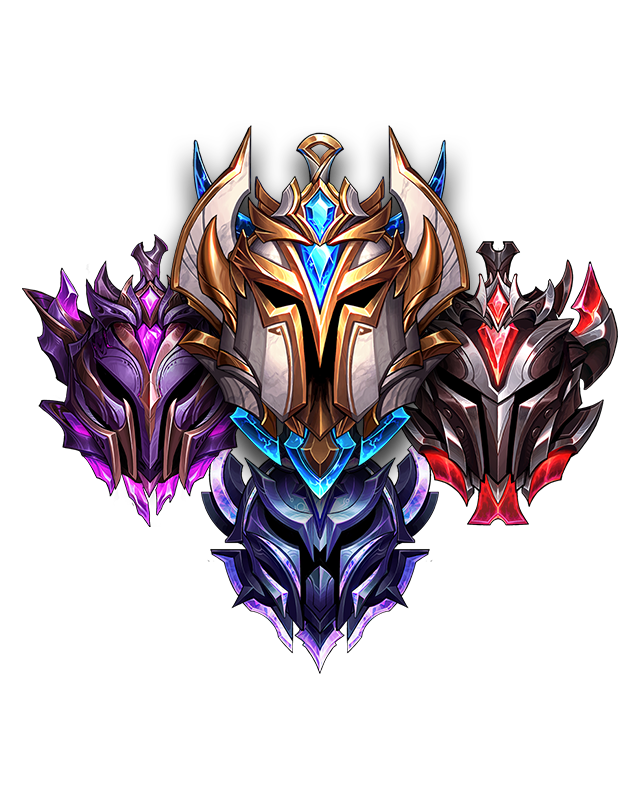 If you are interested in seeing how we can help you with the 2020 lol ranked season please check our services here.